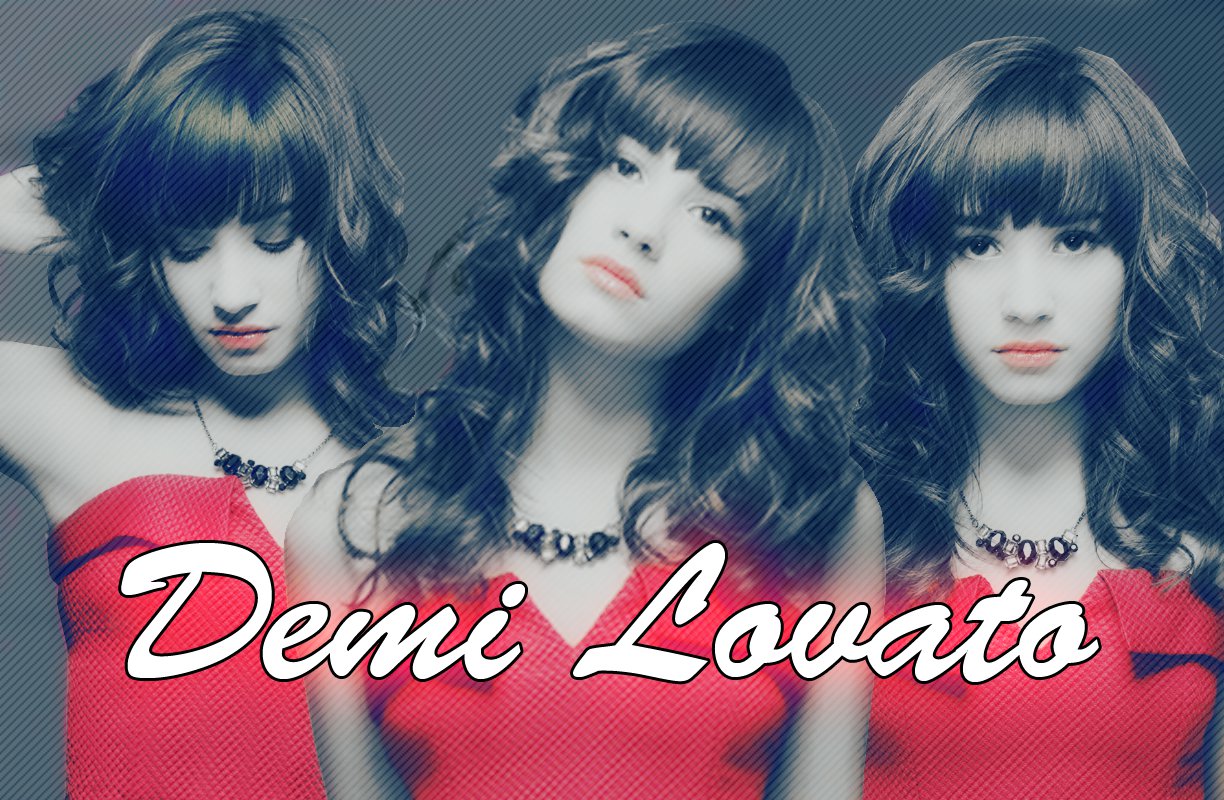 Demi Lovato had one of the biggest hits this year with her song, “Sorry, Not Sorry.”  It has become a female anthem.  It is one of the most posted phrases on social media.  And she’s bringing her new attitude to the Jersey Shore with a Concert on the Beach at Atlantic City on July 26.

Demi chose Atlantic City as the one East Coast stop she’s gonna make all summer!  Demi’s headlining the concert on the 26th and she’s bringing hot new pop sensation LAUV with her.  She wanted to do something a little different this summer, so she decided why not a Concert on the Beach?

Starting at 7 pm, this concert is just one in a string of concerts in the Atlantic City Beach Concert lineup this summer.    The concert is going to extend from Missouri Avenue all the way to Indiana Avenue this Thursday.

The show is already sold out but that doesn’t mean you can’t watch and rock out from afar.  There is plenty of boardwalk along the Atlantic City coast line and plenty of beaches too.

And who knows what superstars may be coming to the show?   She is not only great friends with Jennifer Lopez, but she’s also going to be a bridesmaid in Iggy Azalea’s wedding.  Perhaps one of her besties will be at her once-in-a-lifetime Beach Concert this Thursday in AC?

It’s too late to buy tickets – the show sold out in no time at all.  And if you didn’t get your tickets, Demi says “Sorry, Not Sorry!”  Visit (website) for more information on Atlantic City’s Beach Concert series for 2018-2019!

Sold out, but there are tickets for her Atlantic City show here.