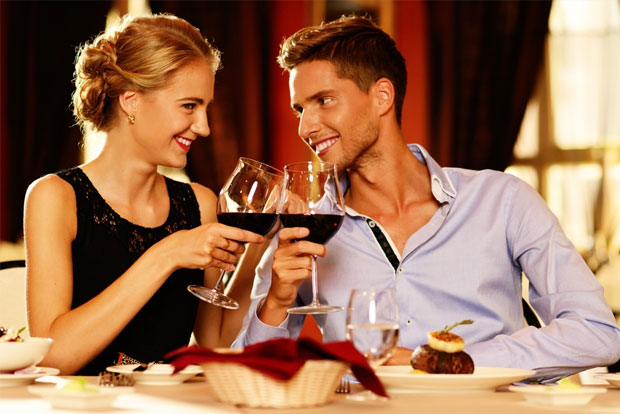 Are you wondering what has been making waves in America’s favorite playground? Check out the top new Atlantic City restaurants and find out. Be it fine dining or a casual hangout, you are in for a treat!

Guy Fieri’s Chophouse is one of the new Atlantic City restaurants. People have been raving about it since the day it opened. The classic restaurant is located at Bally’s Hotel on the Boardwalk. The traditional steak house joint offers a wide range of scrumptious cuisines. It is decorated in contemporary style with a casual atmosphere.

At Guy Fieri’s Chophouse, indulge in signature dishes that are bursting with unique and fresh flavors. Don’t forget to try out the exotic cocktails! If you are craving some serious steak and sublime views, it is a perfect dining option for you.

There are video games, pool tables and retro arcade games. Make your evening fun and lively! It is easy to see why the place has made it to the top of the list of high-end Atlantic City restaurants.

The dimly lit restaurant at 142 South Tennessee Avenue specializes in craft beer and cocktails. The beverages are accompanied by top-notch bar food and old school charm. Pay a visit, have perfectly innocent bites and add the bar to your list of favorite Atlantic City restaurants.

Wingcraft Kitchen & Beer Bar is a great addition to Atlantic City restaurants. Wingcraft is one of the new gastro pub style Atlantic City restaurants. It is situated inside the Tanger Outlets. Enter the quaint pub and be ready to be impressed by an array of fine dishes, quality drinks and supreme atmosphere. Wingcraft has an open layout that allows guests to enjoy outside views and observe the passersby. Opened in June, 2014, the pub grub quickly became a popular spot for hangouts.

Another new addition in Atlantic City restaurants is Gordon Ramsay Pub & Grill. Gordon Ramsay is a famed chef known for his quality cuisine, and his sarcastic personality. Recently, he opened up his own British style pub at Caesars. The gastro pub features a variety of drinks, fine cuisines, and a well-thought out menu.

The head restaurant chef is La Tasha McCutchen. She was the winner of Hell’s Kitchen season 13. The trendy and chic ambiance complements the food. Be it a quick drink, a hearty meal or a rich dessert, Gordon Ramsay Pub & Grill is simply awesome.

Beat the crowd and head out for new Atlantic City Restaurants!